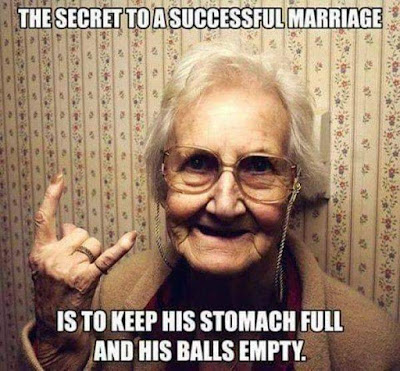 I mentioned that I want to make a limited DVD for GOH and T2, right?

Well I've been killing myself trying to get a date where #1) My wife and kid are out of town at the same time as #2) Cutting can come down from CT and Zig can come.

It's not going to happen. So I'd sort of resigned myself to the fact that I'd have Cutting and my brother Mike come over on July 26th. However, that's not a lot of time for me to make sure the DVDs are authored and working, uploaded to the duplicator, and completed in time for the convention the first week of Sept.

Find out Cutting is coming to town this Tuesday, so I scramble. Zig still can't do it, so I got Mike to do it even though he's busy moving out of his temporary residence since they're rebuilding house after the fire.

(they haven't finished his old house, but even if they had, he's not moving back in--him and his gf are moving back in with my mom until their rebuilt place sells, then moving elsewhere. There's talk of Delaware, and I can assure you that if he moves there, I'm done making films as he's pretty much the only guy I can count on to show up and help)

So the plan is to get the commentaries done on Tuesday night. I'll bust my ass to finish these dvds--most of the authoring is done, but still have some graphics to finish--then upload that shit. That'll be one thing off my plate.

Work still continues on the script I'm still considering shooting in October, or maybe November. Cutting REALLY wants to do this. I've told him a little bit about the character he'd be playing and he's dying to do it. The character, named Walter, is pretty great.

I've ironed out a couple of things that were nagging me regarding the plot.

But most of me REALLY doesn't want to shoot it. Why? Besides how much work it'll be to find actors and an FX guy who will work for next to nothing, there's the actual WORK WORK involved.

I'm already dreading the trek in to the location carrying tons of equipment. Then even worse will be the trek out everyday after we're all dead tired from shooting for 10-13 hours.

Something I'm considering...maybe offering my services as a trailer editor on one of those freelance services like one that rhymes with diverr. I wouldn't be THAT cheap(like $400-$600 for a trailer, which is cheap for that kind of work, but not compared to much of the stuff on their site)--but they actually have a section for professionals where THEY have to approve you.

I'm sure I'd get approved--it's pretty clear I'm legit. I'm just trying to decide whether it's worth the hassle. They're pretty customer oriented, even if the customer is wrong so I'm worried that if I go take all this time, make a good trailer, but the person says "I don't like it", the company will refund their money--and the person still gets to keep and use my trailer if they want.

That might make me finally snap and go kill a lot of people.

But I could use the money for sure. I'm rapidly coming to a point where I'm gonna run short every month on my car payment and whatnot, unless I start making some money elsewhere. A-zon ain't cutting it--I tend to get a check for between $100-$300 a month for EVERYTHING I've got there, movies and books. It's nice, being passive income, but it's not enough to bridge the gap between what I make on the auction gigs(which are only about 4 days a month).

Got my tix for the new Spidey movie on Monday night. Since my kid is going to the beach with my wife on Tuesday, I gotta make sure we get to see it before he goes away. Haven't seen a single trailer, so I'm looking forward to it.

That kid really is probably the most perfect high school Spidey we've ever had in TV or movies.

Anyway, that's the skinny on what's been going on lately.
Posted by Aric Blue at 2:25 AM No comments: 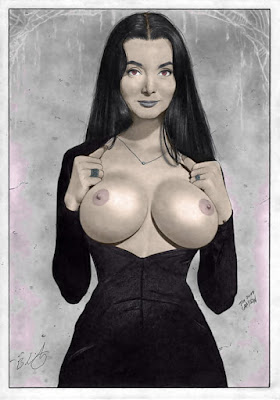 I don't make a secret that I eat a pot brownie every night before I go to sleep, do I?

Well, it takes a while to kick in so I work and stuff while it hits.

It hit the other night, but I kept working. And getting higher and higher. Finally went upstairs to brush my teeth and go to bed.

I do that, then take a look at my chin to see if I can see this ingrown hair that's been bugging me. Nope, but then I stare into my eyes...

...transfixed...but I get the feeling that that guy in the mirror who looks just like me...IS NOT ME.

And I don't want to blink because I'm afraid that if I do, he WON'T blink, and then he'll know that I know that he's not me.

I don't know how long I stood there with my eyes open. But eventually I slid out of the bathroom without looking away, turning the light off.

And then went to bed and slept like a goddamn baby.
Posted by Aric Blue at 1:57 AM No comments:

There's Too Much TV 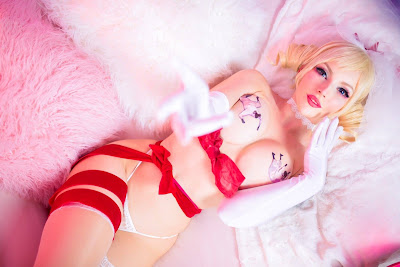 In The Dark - Some CW show about a blind girl. Surprisingly good.
Doom Patrol - I'm 3 episodes into this quirky show, and it's entertain AF.
Barry - Just started this. Had heard it was good, and yeah, it is. Henry Winkler is amazingly funny.
Cobra Kai season 2 was just as good as season 1
Naked and Afraid is as good as always. Love this show.
Brooklyn 99 is another show that makes me smile a lot. Sure, I'm high most of the time, but whatever, man.
Billions - New season is turning out to be another winner.
Love Island - started again. The wife and I dig this show a lot. Stupid TV, but so fun.
Deadwood Movie - Man, it's amazing to see how these guys took a 10 year break and then came back and killed it. My only gripe is that it didn't feel like it had a real ending...but does that mean they hope to do another movie? Please do.

Watched Waterworld with my kid. He enjoyed it. I forgot the awkward moments in the movie--like when a hot Jeanne Triplehorn drops her dress and offers sex to Kevin Costner. Then later Costner sells her like a whore to a passing boater.

Also took him to see the new Godzilla. It's not a great movie, per se, but it's a lot of fun. Exactly why I go to the theater in the summer.

Writing continues on the new script. May have broken a plot point that had me stymied. Still feels like it'll be such a huge undertaking to shoot for so cheap that I shouldn't attempt it.

Went out and shot some more photos with my brother. Set up this new free phone with its camera to see how it would look side by side, and jesus...it's scary. On the wide shot it's almost identical, possibly better straight out of phone, ungraded, than the real camera.

Sure, the issue still remains that you can't zoom well with it, and you can't change lenses--adapters aren't lenses--and it's dogshit in low light. So I'm not planning on shooting any movies with it but they are definitely making huge strides. 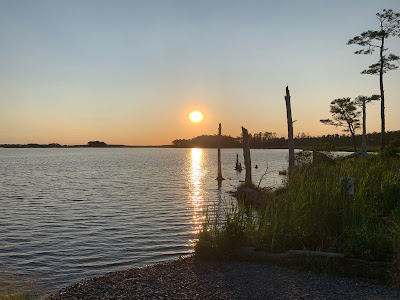 This is an uncolorcorrected shot with the camera. I have others but for some reason my computer doesn't recognize the phone, even if I tell the phone to trust it. So I'm having to dropbox all these files from my phone, and for some reason it's taking forever even if I'm sitting right next to the router.