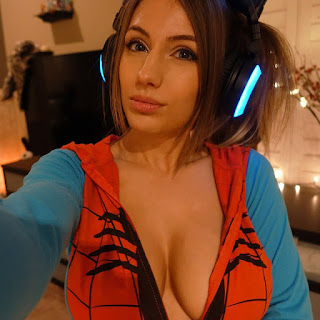 Had the meeting, and everybody's good with the deal. We all signed the paper, did the Ttory commentary, and now I guess I gotta get serious about it.

But remember I mentioned how Am-zon had changed their Xbox app to garbage, which worried me about possible loss of exposure for a lot of titles? And along comes this:

I got this notice myself about GOH. As usual, it's bullshit. But I don't care a lot because I already took it off of free anyway. But what's worrisome is that Am-zon can decide Ttory 2 is too violent, and refuse to stream it That would be a disaster.

It's scary. And on top of it I'm working on the Making Of Ttory for the dvd, and watching what it took to get the first one done...man, really makes me not want to go through it again...

Also, I was gonna totally half ass the making of. Just do one of those bullshit 8 minute videos the studios put together. Garbage. But I don't seem to be able to do that. Mind you, it won't be near as good or dedicated as my other ones, but it will have some good stuff in it.

Did some more tests with the flying machine.

Including some night shooting. Also, that one shot way up looking straight down is the maximum height I'm allowed to go by law. Just wanted to see how high it was.

Also if you want to see me run the drone upward into a tree, go to 10:50. It was dark, so I couldn't see the tree above it from where I was. 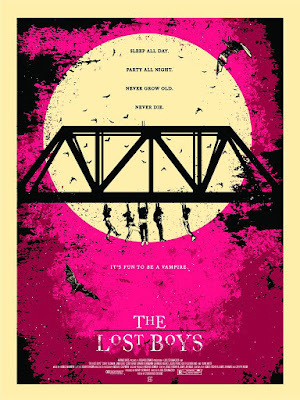 Today's the day I meet with the guys to confirm they're in for T-tory 2 and 3. That is, me on 2, them on 3. We're also gonna do a sober-ish commentary because I plan on doing a very limited run of T-tory dvds.

Did a more heavily-buzzed commentary for it with Zig and Stew the other night. I'm not going to put anything more than the movie, 2 commentaries, and some half-assed behind the scenes video. If I had enough stuff for a funny blooper reel, I might put that up instead but I don't think I do.

Here's the video tests we shot the other day. You can see the crash around 3:30.

Anyway, if all goes as planned then I'll begin to do serious work on planning for Ttory 2. Figure out how much I can afford to spend on FX and props and everything else. I've got to budget the wrap, as it's the most-important part, and then figure out what I have left for the other segments.

I guess a part of me hopes they back out.
Posted by Aric Blue at 12:15 AM No comments:

More tests, plus a crash 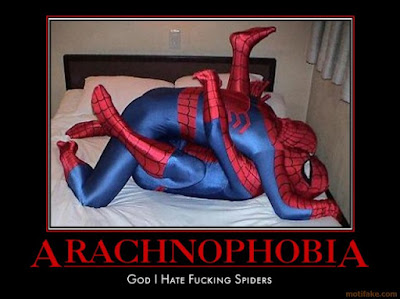 Took the drone out with my brother to location scout, and shoot some drone footage.

Needed a place that overlooks an entire forest, since I have a character basically staring out at the T-tory. My brother said there was a place that might work that he knew about.

Like an hour away. Up a fairly steep trail. Then there's this crazy rock formation jutting out over the forest at least 100 feet up. My brother wouldn't go very far out--he doesn't like heights.

Not that I do, either. But fuck it, I'm not afraid of dying.

It's windy as shit, so I'm terrified to test the drone up there. I do it a little bit. It gets blown around a bit. I don't use it too much. Then I walked out to take some stills. My brother shot some pics as I went out. 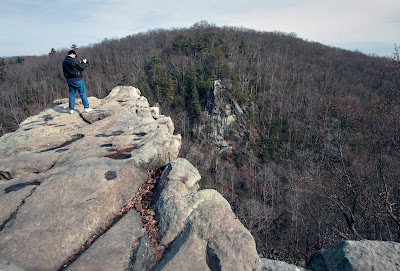 After we were done there, we went to another spot that was nearby that has a waterfall. Figured I could get some cool shots. Here's some video of both places. It's long, so feel free to fast forward through it.

The next day the weather was ridiculous. Like 63 degrees in the middle of February, so I got Mike and Matt to go out and shoot some stills for a promo poster for Ttory 2, plus some video I can use as teaser stuff if I want.

It was the first time I tested actual shots that could be used in the film, rather than these sort of landscape/establishing shots that most drones are used for.

On one of the shots where I had the drone following Matt, it hit a tiny branch I couldn't see and went down HARD. Seemed to work okay after that, but the rotors are definitely taking a beating. (I've run it into some branches before that it chopped through)

I've got replacements, but figure...if it's still flying fine, why not keep practicing?

I'll put up a link to that footage too, but no sharing. It's got unedited Jack in it. (meaning, I haven't filled in the head so you can see Jack has hair)

Here's a promo pic I shot and did a rough pass on. I'll fix it up later. 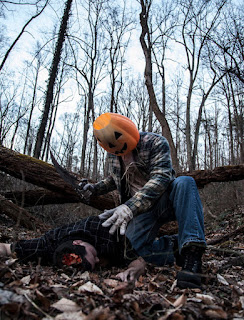 Life is Funny And Weird 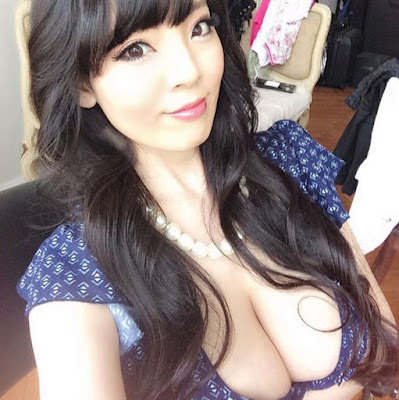 It's funny in an odd way to see older movies and TV shows that have stuff in them that didn't apply to you when you first saw them, but when you see them again years later...they do.

For instance...I saw Rain Man when it first came out. Liked it. A funny story of a guy with a super rare and strange disorder that I had never heard of, and figured never would again. Like The Elephant Man or something.

To see it again years later, when I have a son with the same disorder as Rain Man...wow, really hits home a lot harder than it did.

Then recently I've been rewatching House, the tv show. My wife and I used to watch it every week. And it's funny, but just about every other episode they're testing for lupus, and saying things like "It's never lupus!"

And obviously when I first watched this show I didn't have it, so it meant nothing to me.

They also in one episode mention uveitis, which I've gotten a couple of times due to the lup.

Just seems like it will be a lot harder to do than my stand-alone anthology.

Also of note, Am-zon changed their Xbox app so it's a clusterfuck now. Only shows like 144 horror movies in the horror category, and none of mine are there. So basically the only way someone on the Xbox is gonna watch my movie is if they add it to their watchlist via the web.

I wish I knew if the Playstation changed too.

Would really love to go out and practice with the drone, but it won't stop being windy.
Posted by Aric Blue at 1:34 AM No comments: