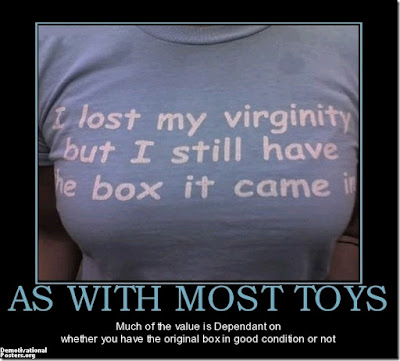 Been keeping up with the GOH stuff. You can see the numbers at this blog of mine:
http://indyfilmmakeradvs.blogspot.com/

Bottom line is that GOH has gotten up to #8 on the chart. Bounty is now #77--it appears to be on about the same pace as GOH if we start counting from the first day I let people know.

I doubt it will have the full-on blitz like GOH because it doesn't have the titties cover, but who knows? I think it will probably be better reviewed. It's much more of an accessible movie.

On T-tory I've discussed the idea of world-wide premiering it on Prime with one of the other filmmakers. He's cool with it. If the other one is, maybe we'll try to premiere it in October.

Problem is, we can't get a fucking composer.

I've talked to five different composers who all can't do it by September, my new attempted local premiere date.

There's one guy who can do it but I'm really not sure how good he is at nuance. He's great at making trailer music, I'll tell you that. But his sample he did for me was a little big.

Still trying to finish the compositing stuff. So, so close.

Really wanna get back to writing. Would be nice to finally finish off some of these scripts I've been working on for, literally, almost 10 years...
Posted by Aric Blue at 12:33 AM No comments:

Too Busy For Blogs 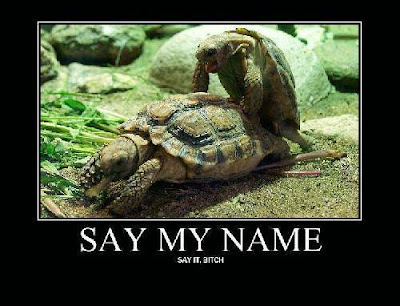 Watching the stats and keeping records on how stuff's going is very time intensive. But man does it appear to be working. We just hit #22, which is awesome.

Reached out to this other composer, and his manager contacted me. No idea why. Doesn't give me warm feelings. Besides, I like all discussions in emails because then there's no misunderstandings. You can point to the actual email and say HERE'S what I said.

So I dunno. Time is really starting to crush.

Wanna get this damn thing done, but can't forget that I want it done WELL.
Posted by Aric Blue at 10:58 AM No comments:

Been playing with the whole Amazon thing. You can read the details here:
http://indyfilmmakeradvs.blogspot.com/

My last two flicks are now on Prime, but I've only advertised one. Running a test, ya know?

Definitely lost my composer on T-Tory. Fucking sucks. Looking for a replacement, but now the premiere's gonna be tight to fit in August, and that was my LATE date.

Nearly locked the picture. Definitely gonna be 93 minutes long. Good length for a movie, but you never seem to have enough time during the commentary on a movie that short.

This Idiocracy we live in saps my will to live every day. The sheer stupidity of people online and in real life...texters in theaters and driving in cars. Clinton/Trump supporters, who believe the other candidate is SO BAD, but won't admit the obvious truth that THEIR candidate is just as bad. Or worse, they do admit it but say voting for a third party candidate is a waste. 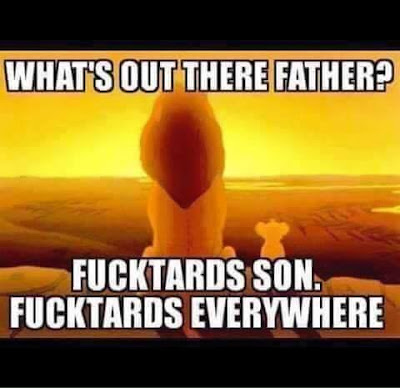 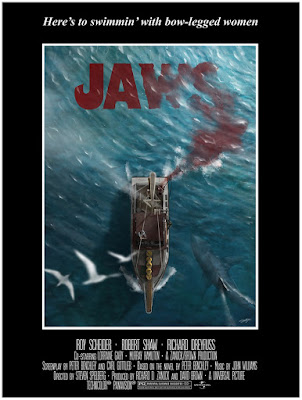 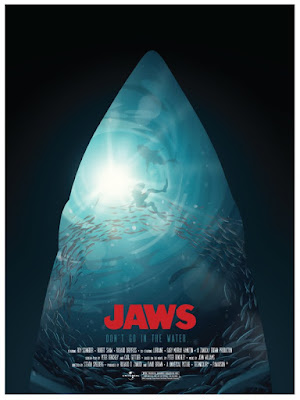 I know, I should be watching Jaws but I've actually seen it and the sequel pretty recently so I watched I Still Know What You Did Last Summer. Haven't seen it since it came out in theaters 18 years ago.

Yeah, I know. Where do the years go, as they say?

Looking more and more definite that I'll have to find a new composer. Put out a feeler to a guy I came across. Had him do a little three minute section of the movie to see what he's like. The music was good, but he's way too "big" too often.

I'm not sure he can do subtle. I'll keep looking and keep him on the back burner in just in case.

Another guy sends me updates on his stuff but I'm not sure some of these guys realize the low-level of budget we're on. This guy's had stuff run on the NFL network and has done some video game work, so not sure he'd slum for my money.

But then again, he DID do another pretty low budget movie recently so I guess there's nothing to lose by asking.

Almost done the 1st draft of compositing on that whole fucking segment. Jesus I am tired of fucking with it.

Really kind of yearn to get back to my writing. Have a lot of screenplays just languishing right now, and the muse calls to me.

Also, am prolly gonna put up a couple of my flicks on Amazon Live to see if that does anything. Of course, it's not a very easy process from what I can tell. They keep rejecting Bounty's captions--tech got back to me and it failed the first time because there was a blank entry in the caption file.

VLC knows to ignore it, but Amazon doesn't. So I fix that, and go through the file to make sure there's no more there. Send it back. Fails again. Something about scene length is too short. I don't know what that means--Amazon has no information about that, or the duration a caption has to be(in case that's what it means).

So back to tech support. Tedious.
Posted by Aric Blue at 1:24 AM No comments: